The motherboard tray parts I did not reprint as I had so much work in to them already. Here is after a ton of epoxy and sanding.

I painted them and realized it wasn't even close to being done. So I'm not using a super thin laquer and an eye dropper on areas where you could tell it was 3d printed.

The laquer is stuff left over from a previous project. It has some aluminum pearl in it. Helps with filler lol.

But nope, lite sanding shows it definitely isn't. Getting closer though.

Backside is definitely getting there.

Same process on the rest of the parts. Lots of sanding yet to do.

I love following this build. I don't think I will get into 3d printing until it matures a bit more (more reliable without spending a small fortune), but I love the flexibility to go FULL custom.
J

seems like a ton of work, but you get to build a case exactly how you want it. can't wait to see the results.

Modeled a super simple cover to hide the top of the NH-D14 heatsink. 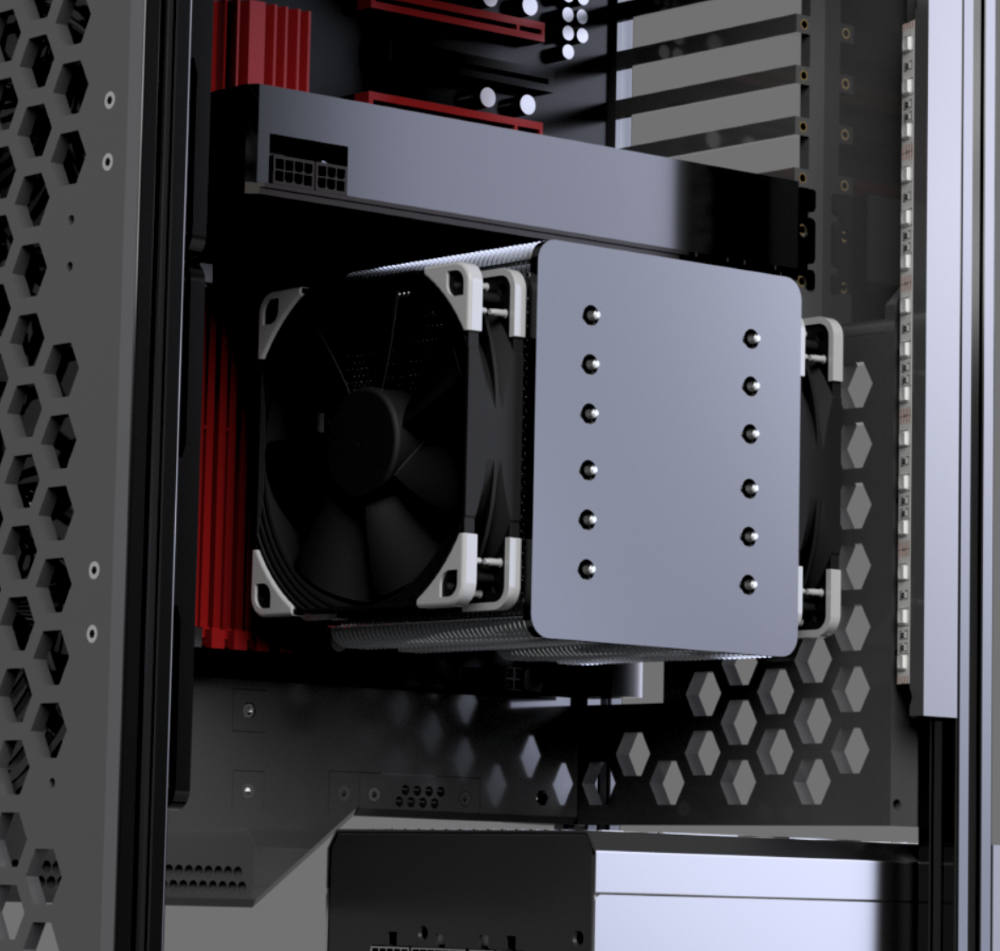 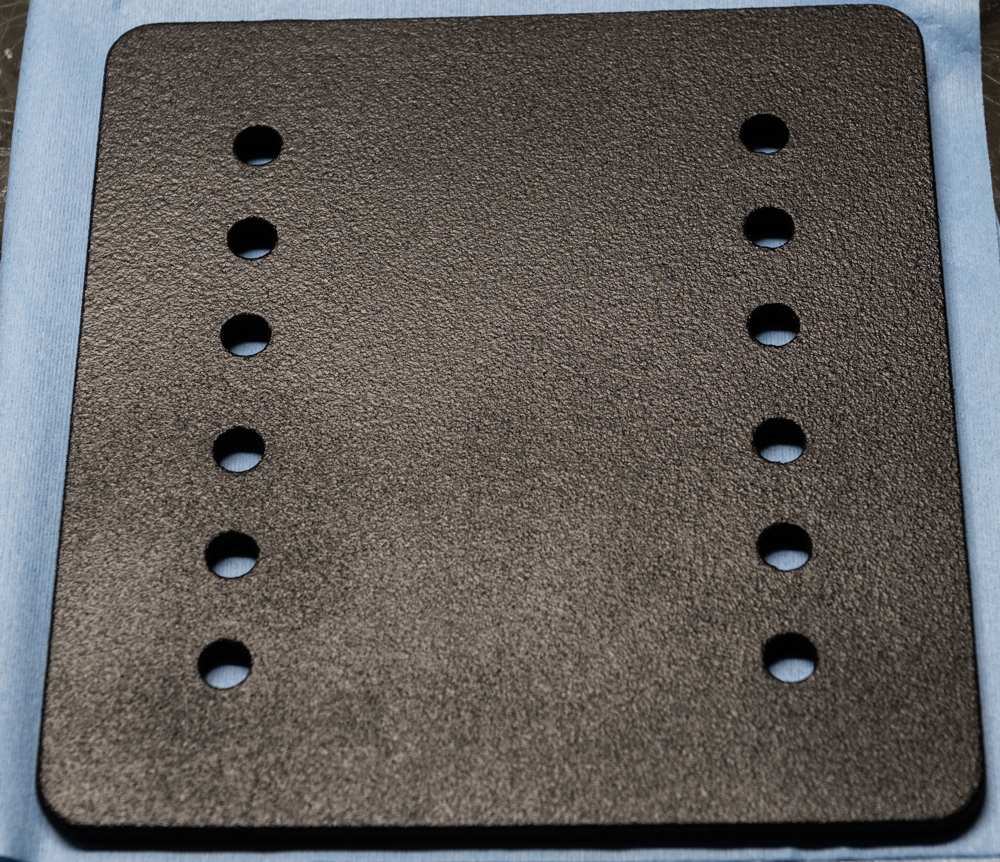 Worked on the LED controller. An ESP8266 development board, using an ON Semiconductor FQP30N06L mosfet so I can dim the UV LEDs. This will control both the UV leds as well as some addressable RGBs LEDs. Also threw in a spare AM2320 humidity / temperature sensor. 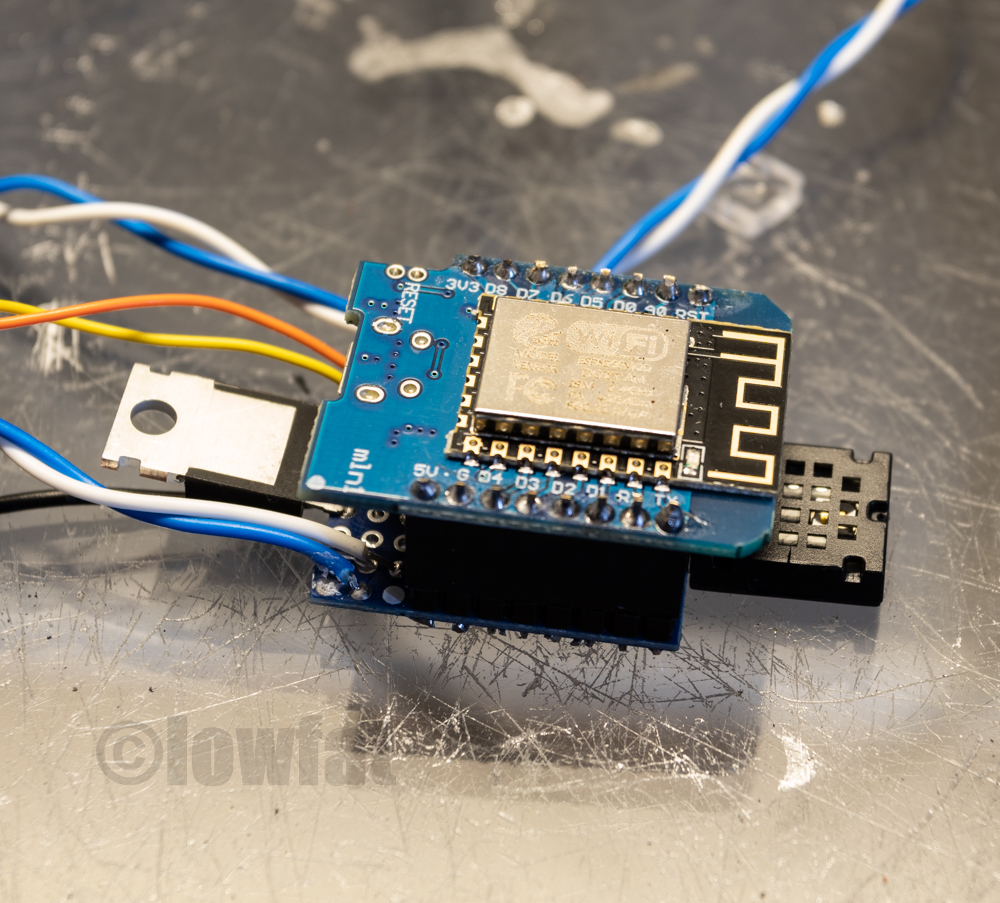 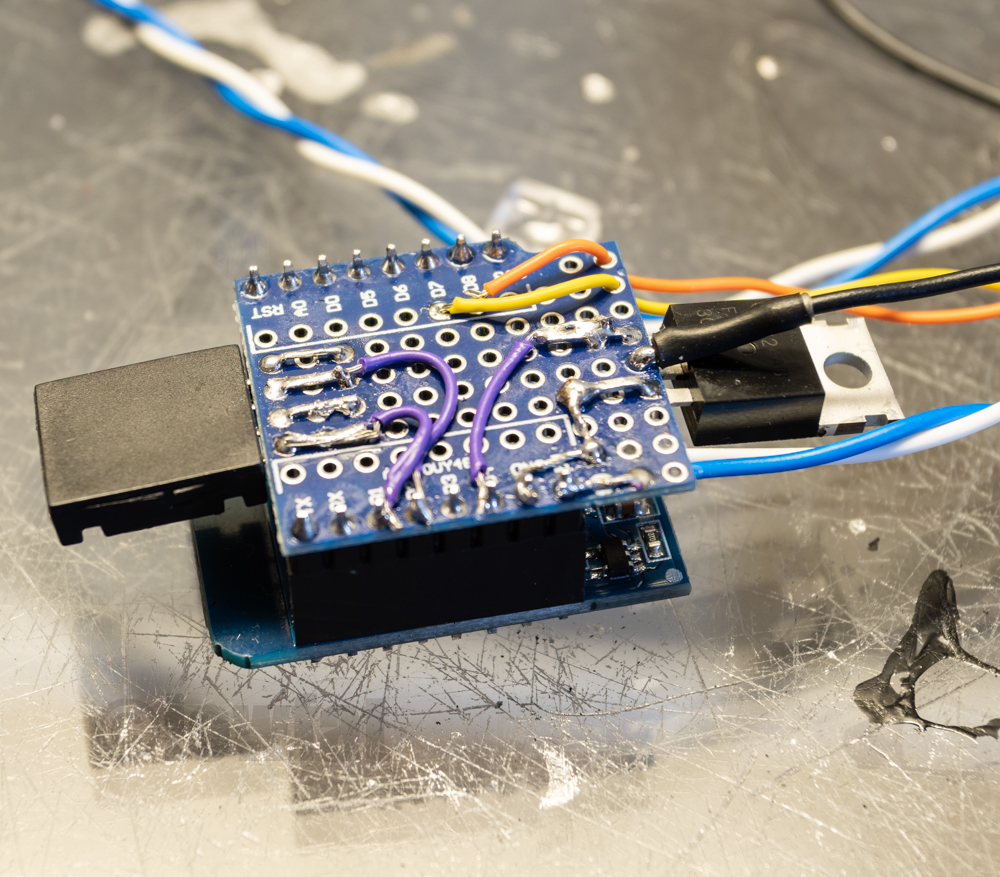 Built the frame. Took a few tries to get it square and all the pieces the correct length. Fitment of the panels is pretty good. 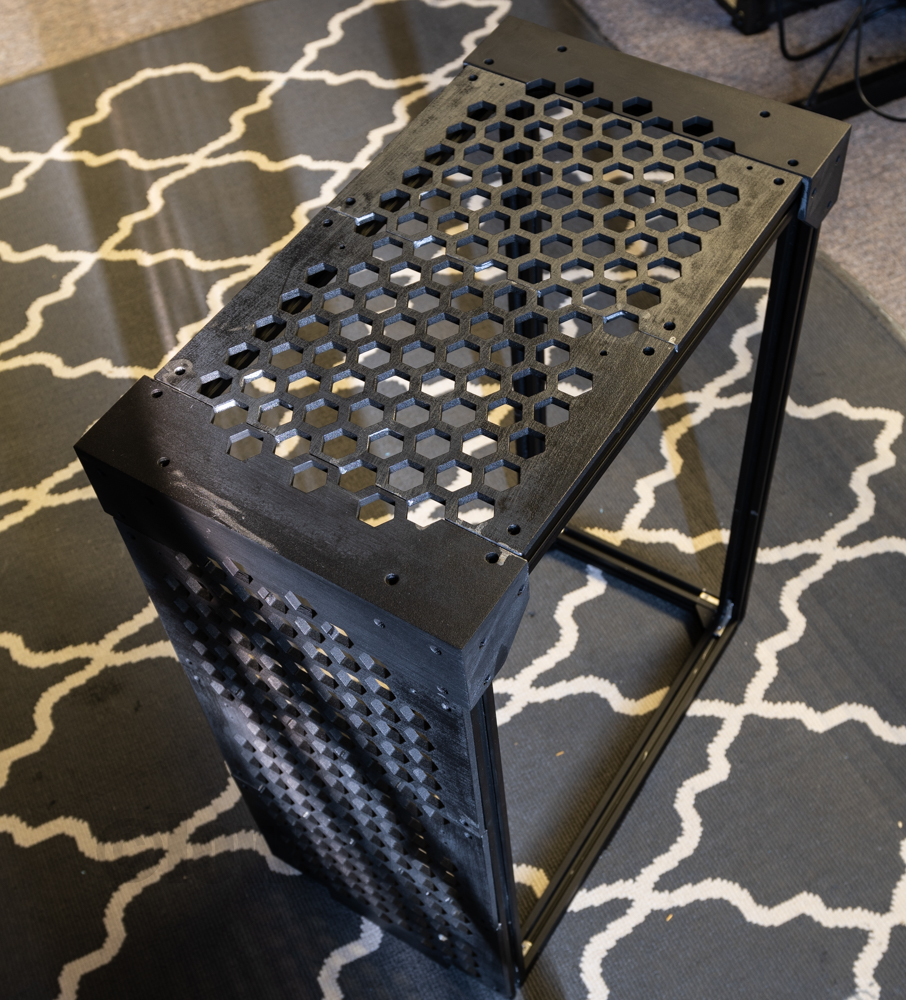 The mounting hardware for the corners. I could stand on this thing and it wouldn't move. 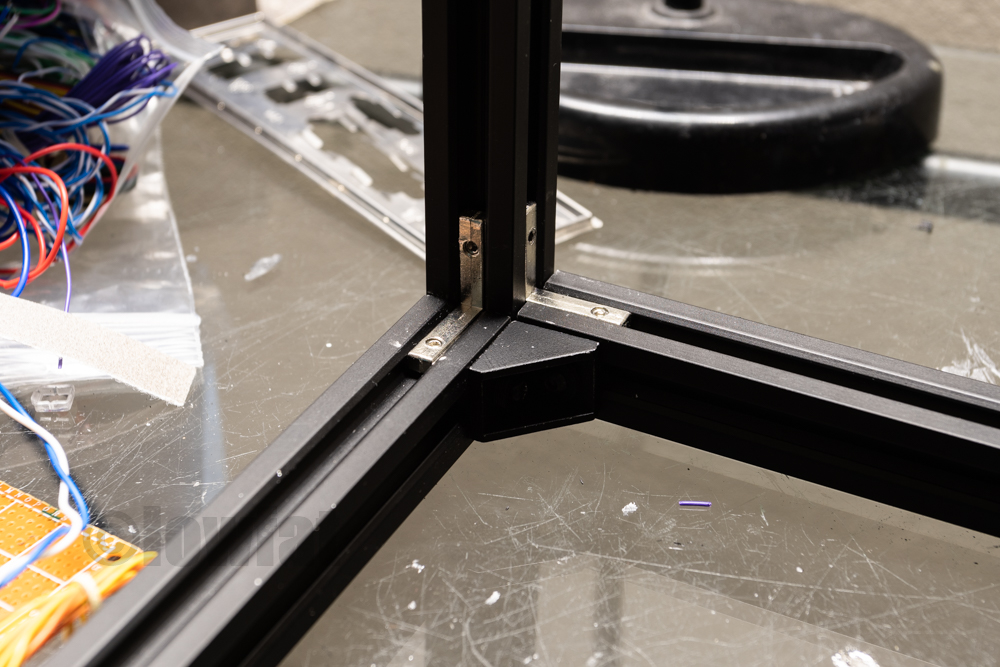 Modeled a small enclosure for the LED controller as well as the holes for the power button, chassis fan speed switch, and 'front panel' USB-C. 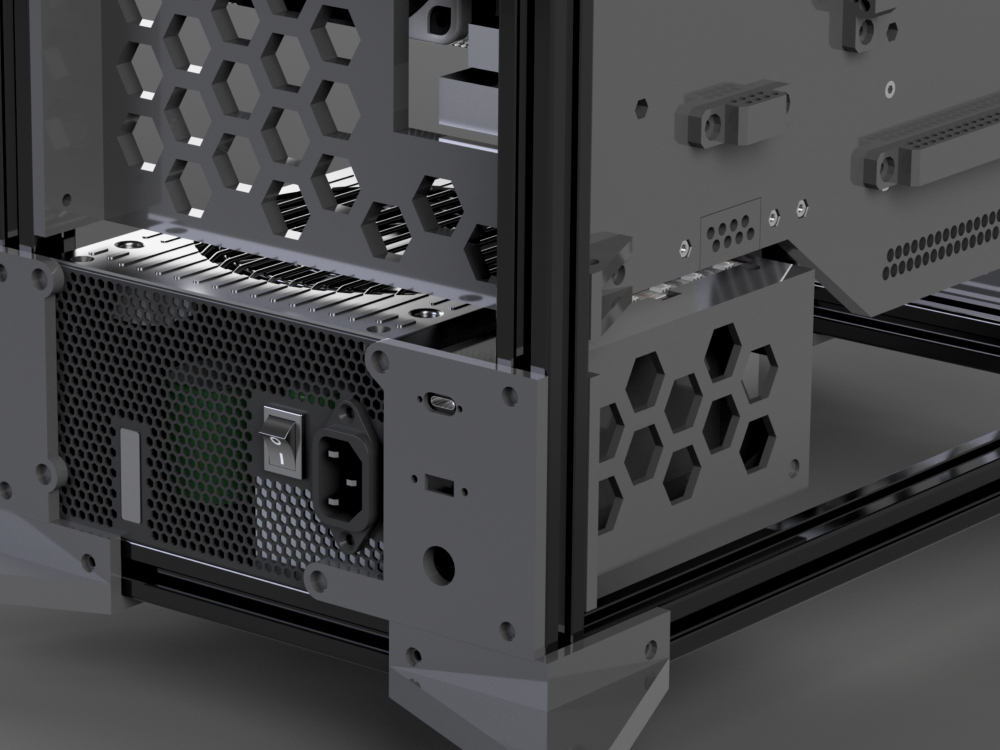 Where I'm going to put the UV LEDs for the bottom. You can see one hiding on top of the LED controller enclosure. I'm trying to get the UV to only shine on the sleeving. Although the UV LEDs don't actually throw a ton of visible light. 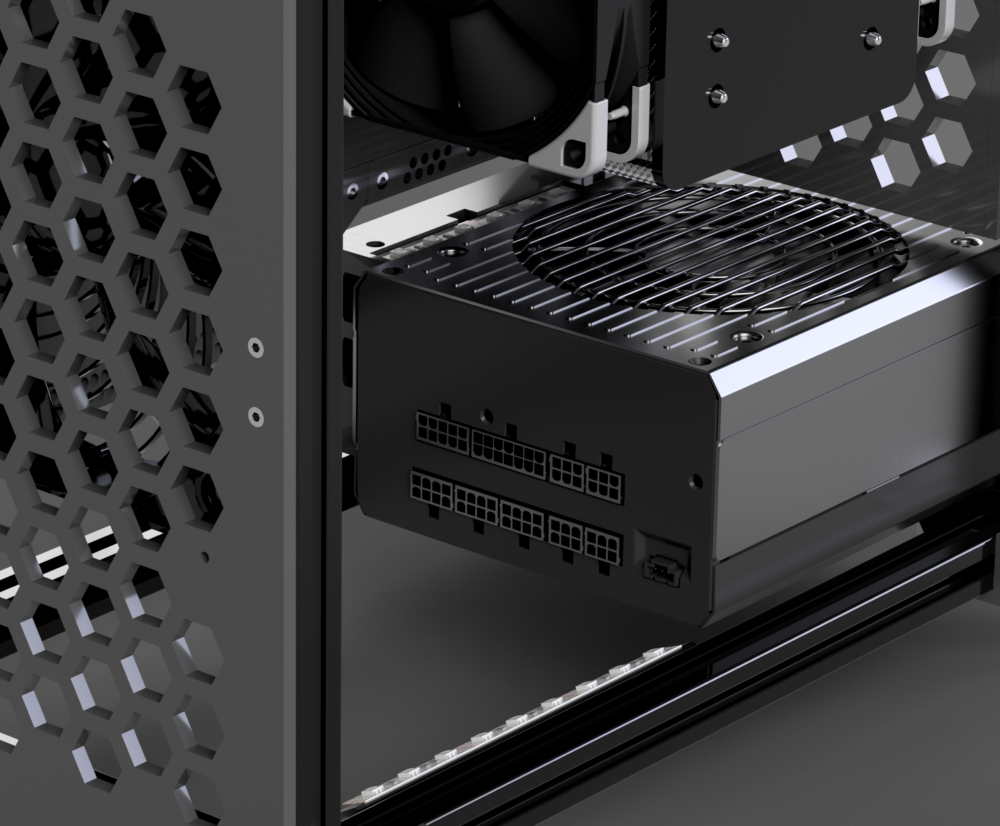 And the two @ the top of the case. 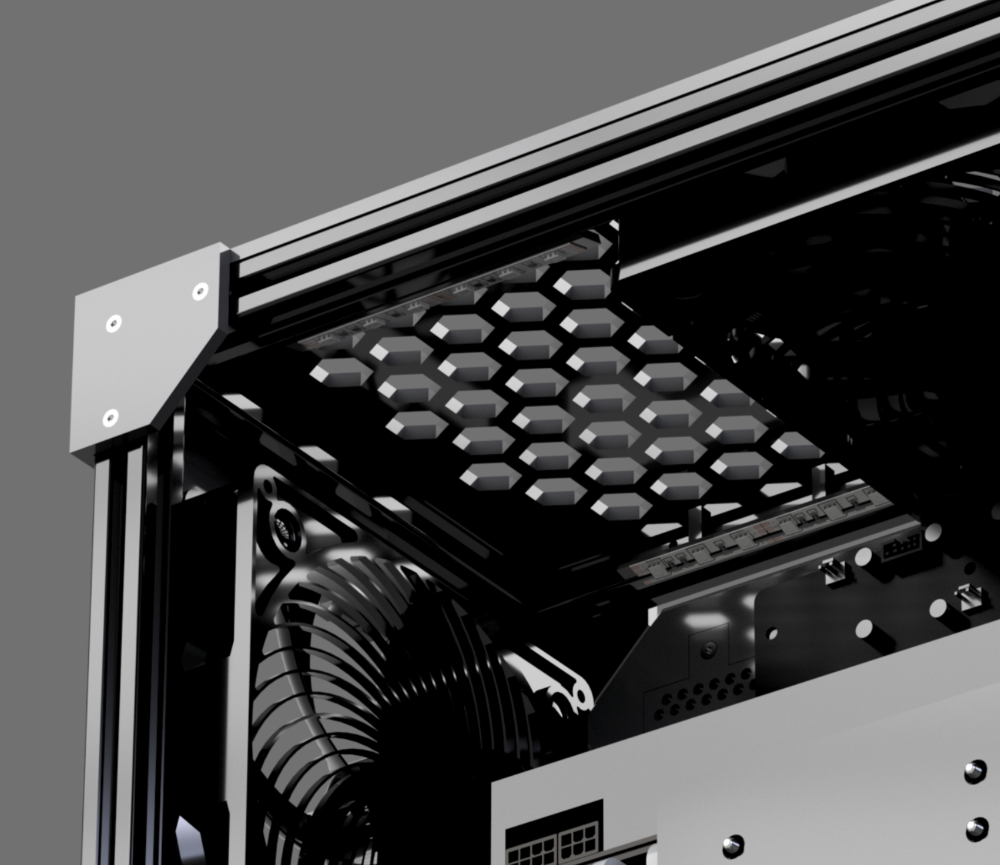 The LED controller enclosure printed and have started prep work on it. 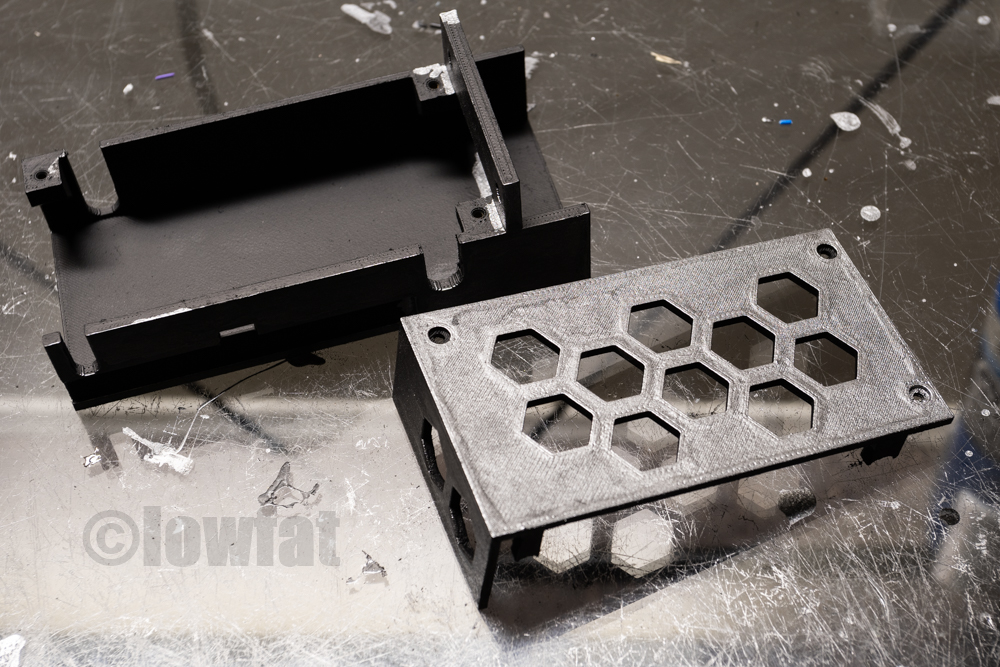 This is the 'paint' I'm using. It works great for 3d printed parts due to its heavy texture. Its also ridiculously strong. Only issue I have w/ it, is that it has a lot of overspray. Its hard to get a super even coating. I'm try to see if I can sand w/ some 800 grit or something to remove the overspray w/o damaging the look. But if I can't I'll live w/ it. I could always paint over it. But I love how durable this is compared to standard spray paint. 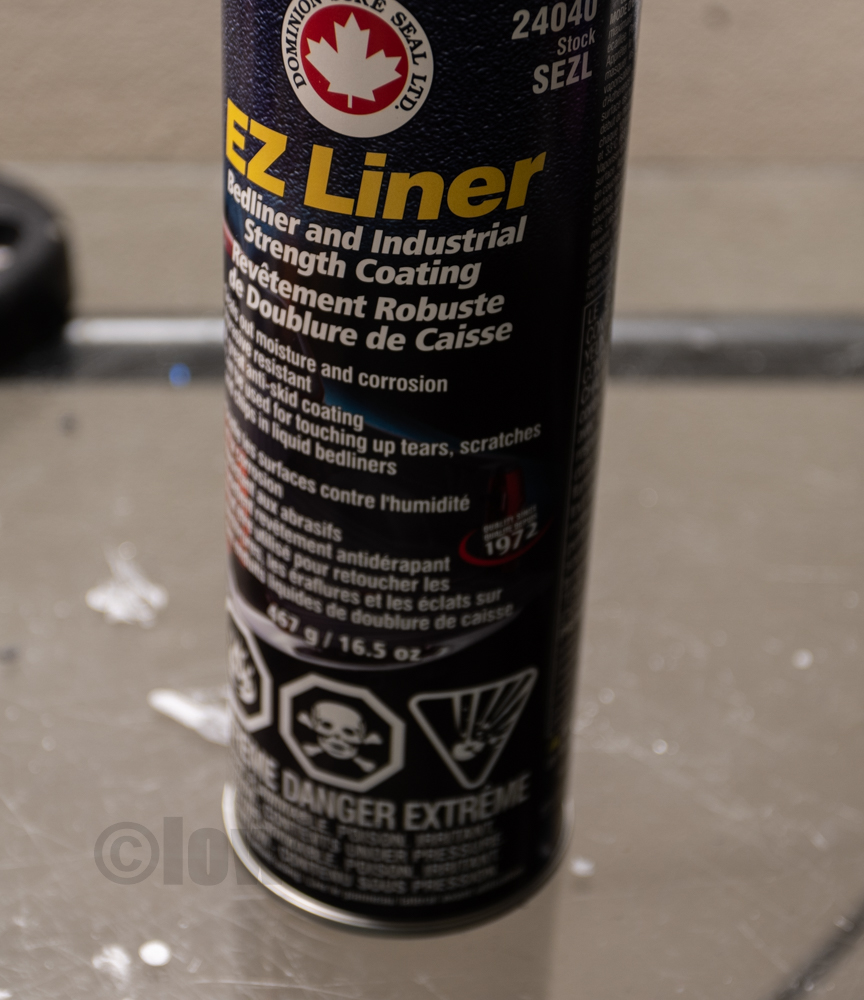 Main part of motherboard tray is completed I believe. 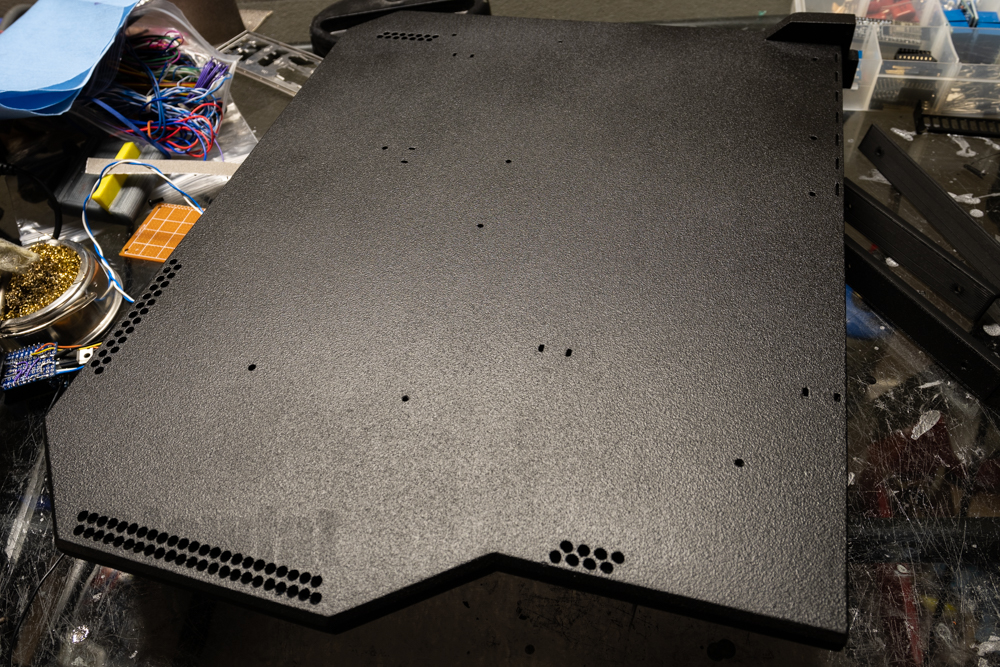 I/O part of the tray needs another coat or two on certain parts. 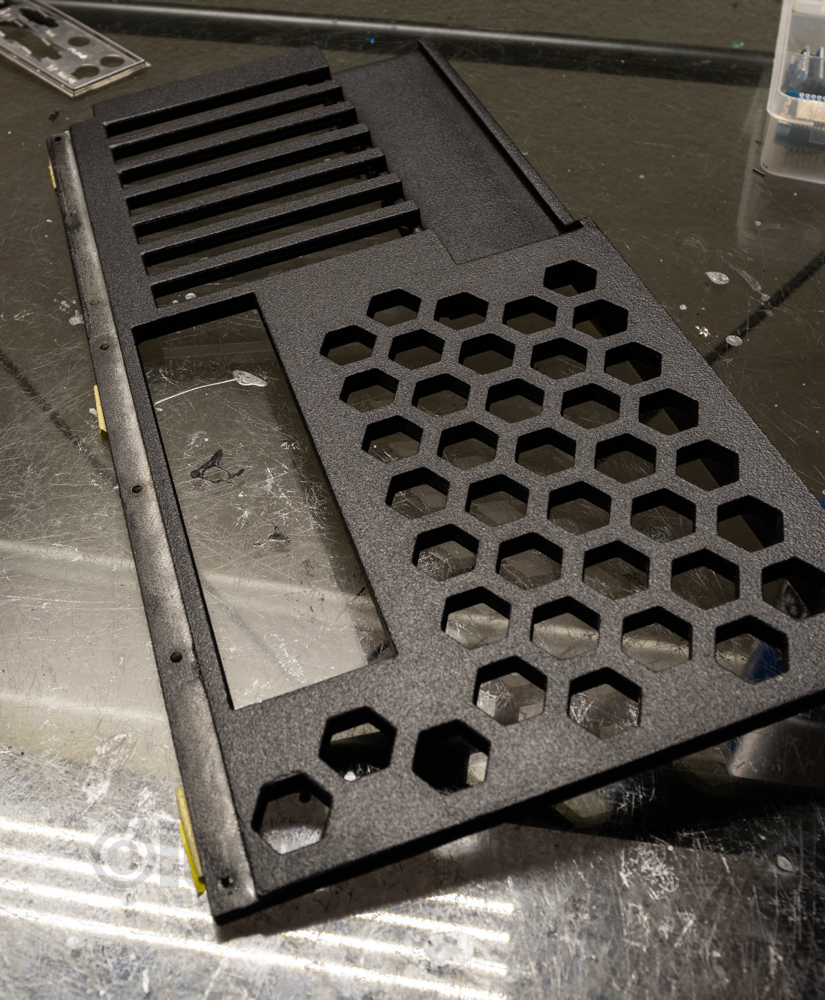 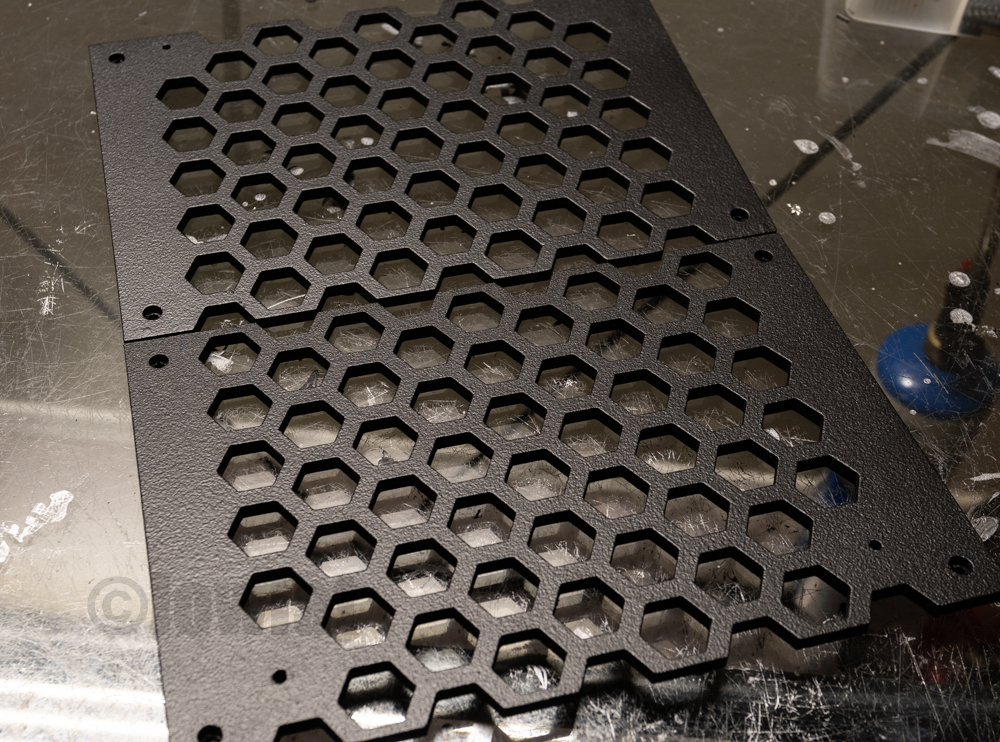 The following are all still a WIP. 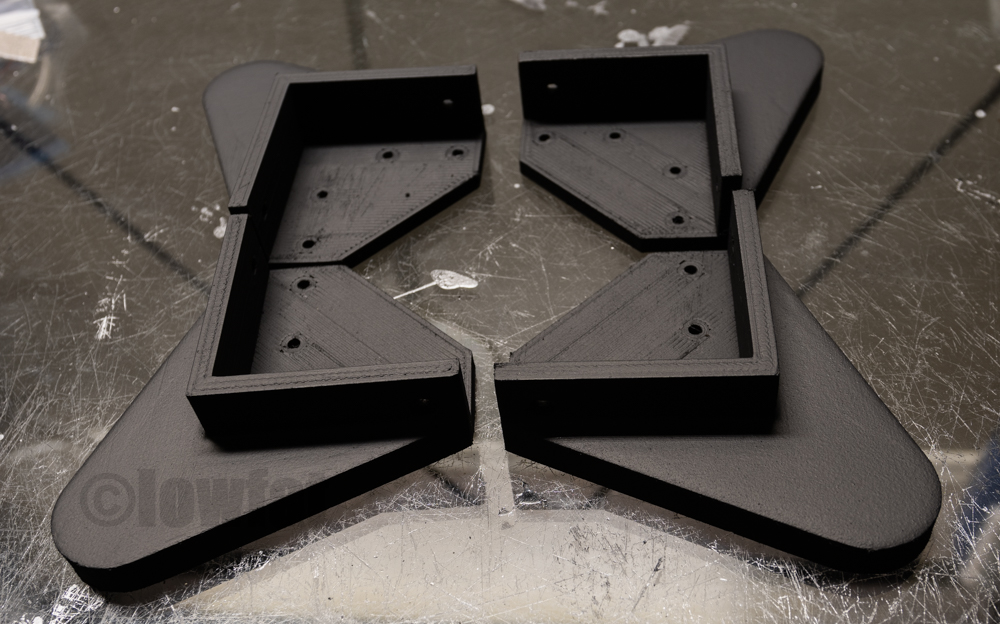 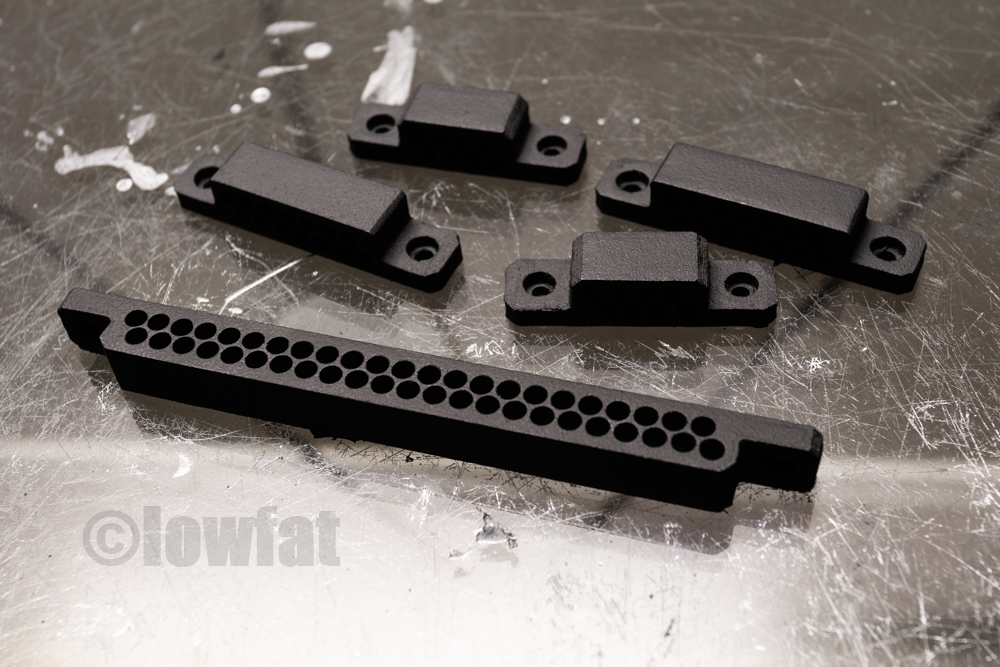 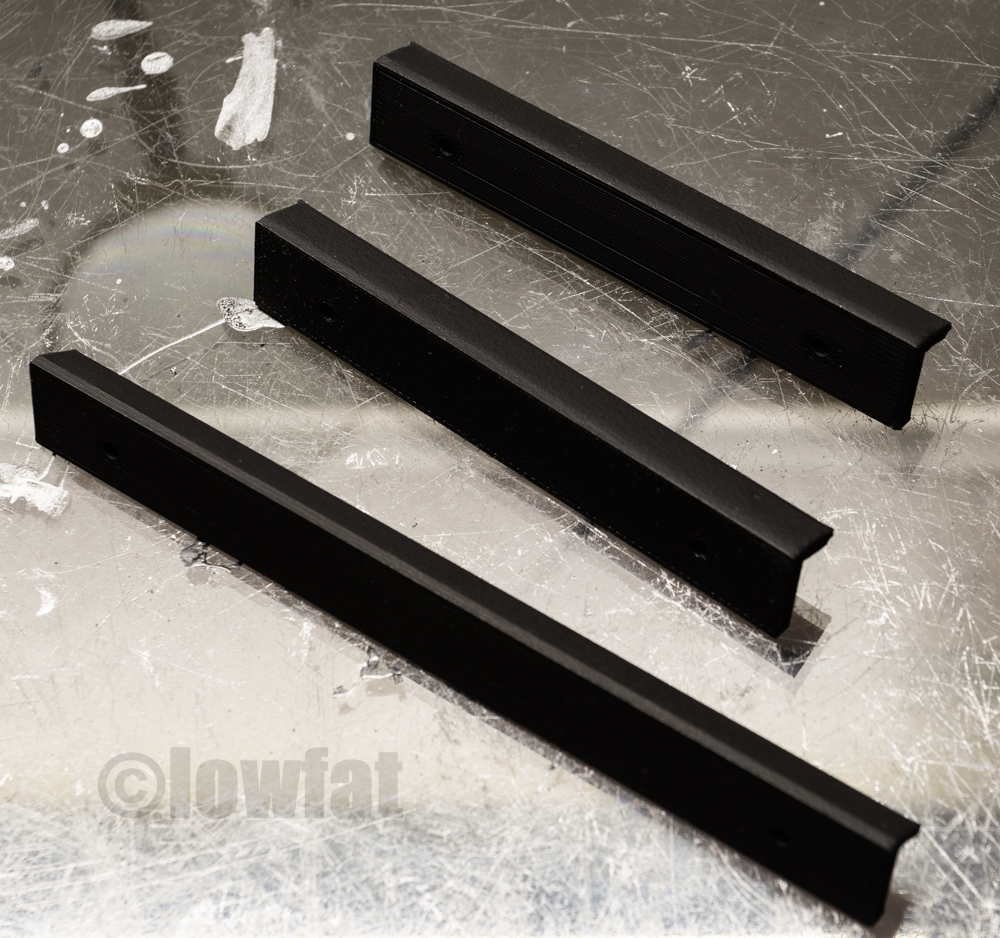 Still haven't decided on where to put the addressable RGB strips. Preferably I'd like them out of sight. I'm thinking maybe shinning underneath the case, on the backside of the case around the entire thing. Or on the front, but facing the hardware, however this way I'd need to print something and they'd need to stick out. Any thoughts? 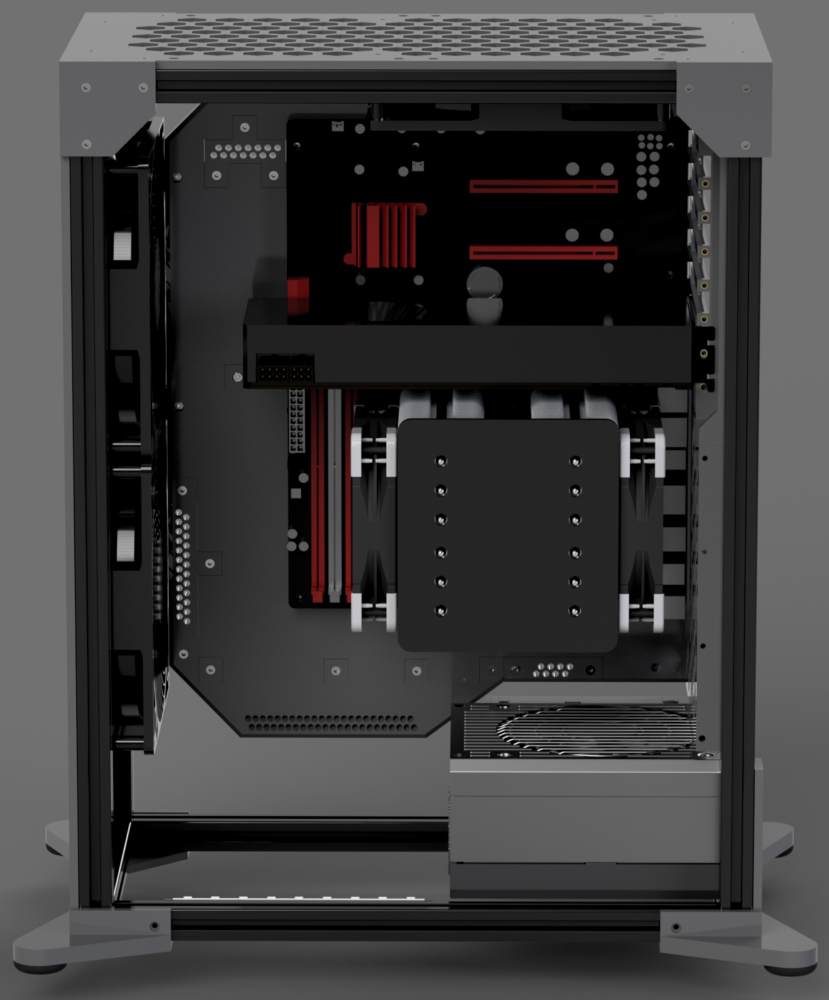