The PNY CS2030 is not only an extremely potent M.2 solid state drive, but it also a great example of how fast-paced the storage industry is. As we saw throughout our testing, this Phison PS5007-based drive easily kept pace with some of the best and most expensive SSDs on the market. We even have a sneaking suspicion that any differences were because the other models in our charts were the biggest and thus fastest versions that those other manufacturers offered.

Even excluding any variances in performance due to the difference in capacity, the end result is the same: the PNY CS2030 is bloody fast. Time and time again this drive traded blows, and even occasional outperformed, drives that had blazed a performance trail and became some of the most sought after models available. When you combine this model’s empty drive performance with its stellar long-term/full drive performance, you end up with a true enthusiast-class solid state drive. Based on these results, Phison is on the right track to gobbling up a lot of market share as their controllers are really some of the most sophisticated and adaptable controllers available today.

This was not all that unexpected as it is a Phison PS5007-based model, but what we were not expecting was the CS2030 to be such a marvelous deal. After all, it still is a small capacity drive that demands 75 cents a gigabyte, and in a market filled with 30-50 cent per gigabyte options that really did seem like a bridge too far. This model’s saving grace is not just its stellar performance, but also the fact that it is actually one of the most inexpensive enthusiast-grade options available. Even when compared to other PS5007-based options, this plucky little drive comes out on top as it offers the same performance, but at slightly lower price. Mix in a great warranty – with Canadian RMA depots – and the end result is one amazing value for the enthusiast who may not need a terabyte of storage, but does need blazing performance.

PNY made a really wise decision in choosing this controller, and we foresee a large portion of the buying public taking note and choosing PNY over more well-known options. The only major criticism that can be fairly leveled against this model is the warranty and lack of onboard ‘enterprise-grade’ data loss protection. The first is an area PNY are still lacking as Toshiba, Intel and many others in this price range do offer 5 instead of 3 years of warranty, while offering as good and arguably even better RMA support. That is an issue that PNY can easily correct if they so choose. Unfortunately, due to space limitations – that also limit capacities with planar 2D MLC NAND to 480GB – the lack of onboard capacitors is not as easy a fix. This is an issue with all M.2 drives on the market today, and until the M.2 22110 standard becomes more readily accepted we do not see this problem going away anytime soon. In the meantime, Phison-based models do offer some of the better data loss protection abilities available, and there really is less than a handful of competing controllers that do things noticeably better.

This combination of smaller capacity, lesser data loss protection, and shorter warranty are the three critical areas that will make this drive not right for everyone, nor every scenario. On the other hand, if you understand the inherent and relatively minor limitations of the CS2030 series, and you want an innovative drive that can actually be labeled ‘enthusiast-grade’, there are few alternatives that do it as well as the PNY CS2030 series while at the same time being a Dam Good Value. 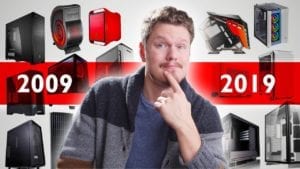 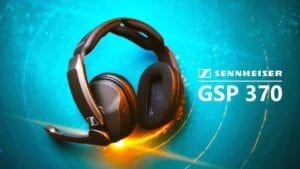 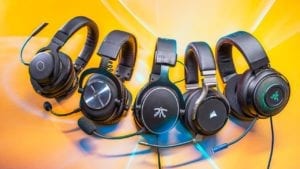 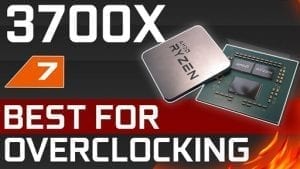 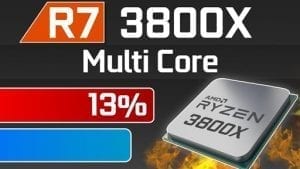 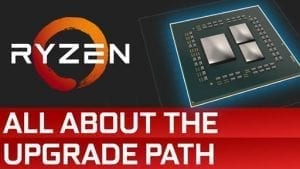 Intel Drops Prices but AMD is Still a Better Buy!

By Snows
Tweets by hardwarecanucks
Scroll To Top